Camp Mark 7 has a storied history, starting in 1981 when the Mark Seven Deaf Foundation (M7DF) and Father Tom Coughlin won over five other bidders in bankruptcy court to purchase the historic former Mohawk Hotel property on 7.2 acres.

Thanks to amazing support from our donors and friends, M7DF (which supports CM7) has been self sustaining for many, many years. We continue to welcome donations for maintenance, programs, camperships, and new construction for recently purchased properties. To donate, click here. 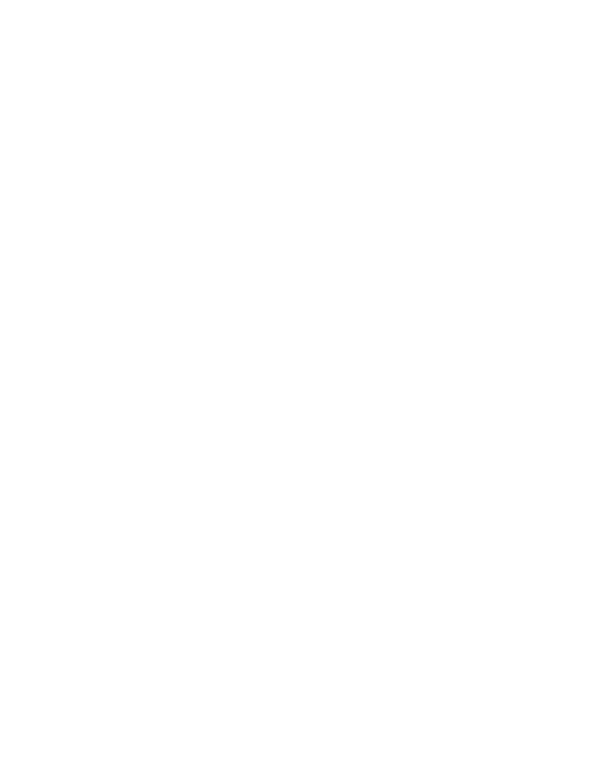